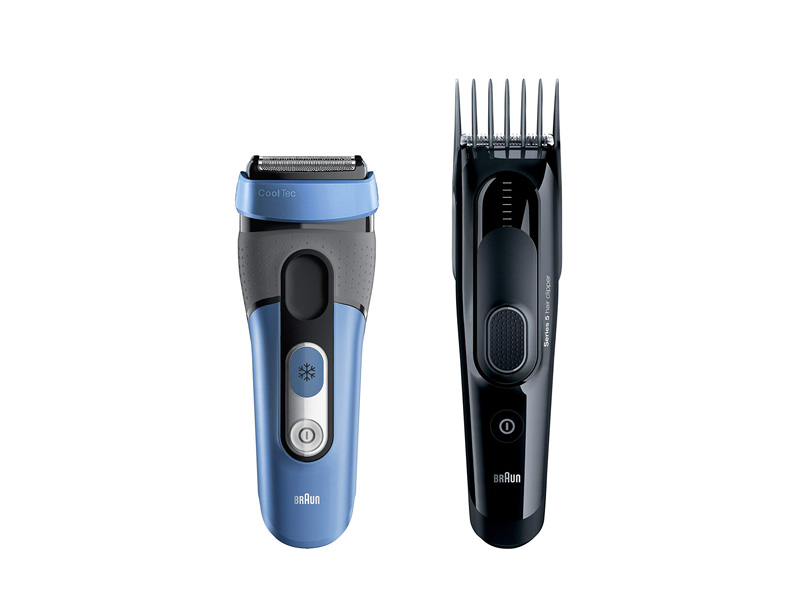 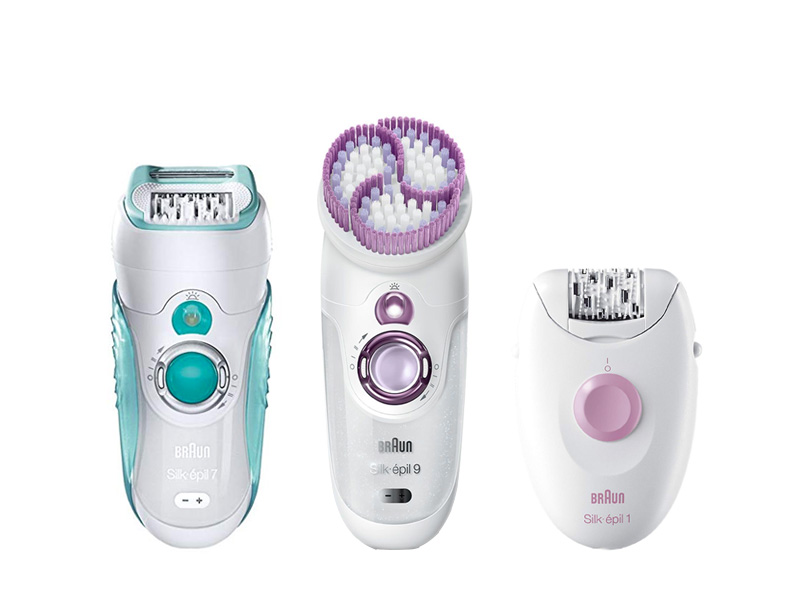 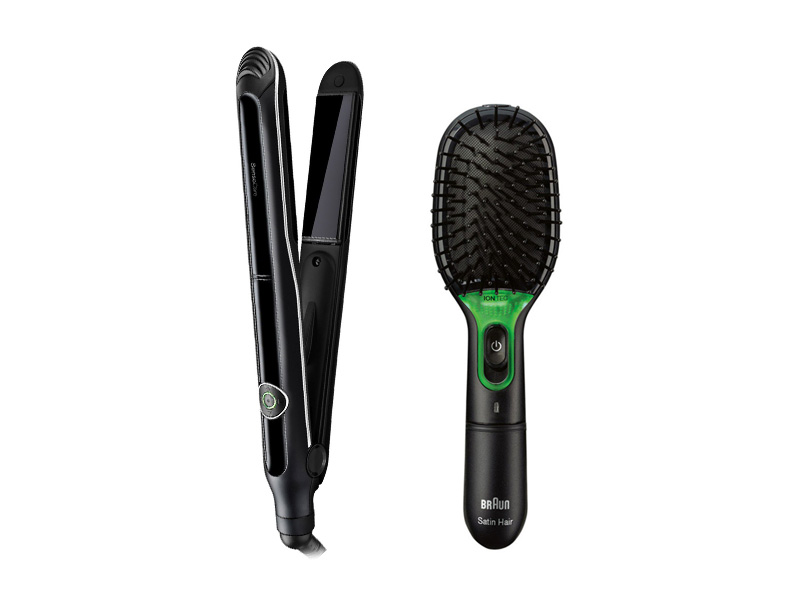 The S 50 (1), whose shaving foil manufacture represented a pioneering achievement of precision engineering, marked the launch in 1950 of this product line, that has remained very successful up to the present day. The sixtant in the 1960s (2) was the first mass-produced article of the Braun design era to be brought onto the market. Since the 1970s, shavers have represented the company’s core business. The success of this division is due among other reasons to the continuous sequence of innovations that Braun has introduced. A good example of this is shaving head optimization: in 1990, Braun introduced the Flex control (3), the first shaver on the market with two shaving foils and a pivoting head. The Flex integral in 1994 (4) featured an integrated hair trimmer to help shave longer hairs or hairs that grew sideways. Further shaver developments included the Clean&Charge cleaning system in 1999 (5) and the Series 7 in 2006 (6), featuring a high-frequency linear motor. Many technologies that were first developed for shavers were later introduced in other product categories, such as the hard-soft plastics technology (7), later used for toothbrushes, hand mixers, and hair dryers.

In 1988, Braun acquired the French company Silk-épil and launched its epilator business, today one of the company’s core and growth segments. Developments here focused on enhanced efficiency with optimized rollers and a greater number of tweezers, and also on improving comfort with flexible heads and massage elements. The epilator is Braun’s most “feminine” product. The products are characterized by soft, organic forms with user elements often in accent colors, emphasizing their cosmetic aspects, while at the same time conveying value and technical expertise.

Hair dryers have long been closely associated with the Braun brand. As early as the 1960s, Braun pioneered relevant technology, and 1978, with the PGC 1000 (1), it succeeded in creating a new innovative model: a compact and efficient hair dryer with an angled grip that was suitable for traveling.
The hair care division has always maintained close links with the latest trends in hair styling. Accordingly, it has created hair straighteners, curlers, and hair dryer attachments to achieve smoother hair, create greater volume, or form curls. One of the latest hair care innovations is the Satin Hair Brush featuring static-reducing ion technology (2).